Fun part at the bottom
​ 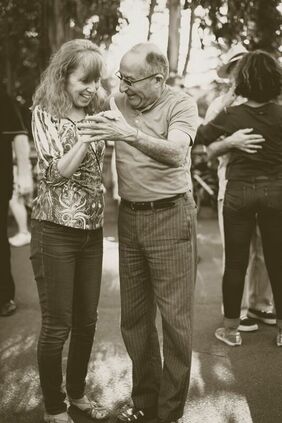 "Exercise has the beneficial effect of slowing down or even counteracting age-related decline in mental and physical capacity," says Dr Kathrin Rehfeld, lead author of the study, based at the German center for Neurodegenerative Diseases, Magdeburg, Germany. "In this study, we show that two different types of physical exercise (dancing and endurance training) both increase the area of the brain that declines with age. In comparison, it was only dancing that lead to noticeable behavioral changes in terms of improved balance."

Elderly volunteers, with an average age of 68, were recruited to the study and assigned either an eighteen-month weekly course of learning dance routines, or endurance and flexibility training. Both groups showed an increase in the hippocampus region of the brain. This is important because this area can be prone to age-related decline and is affected by diseases like Alzheimer's. It also plays a key role in memory and learning, as well as keeping one's balance.

While previous research has shown that physical exercise can combat age-related brain decline, it is not known if one type of exercise can be better than another. To assess this, the exercise routines given to the volunteers differed. The traditional fitness training program conducted mainly repetitive exercises, such as cycling or Nordic walking, but the dance group were challenged with something new each week. 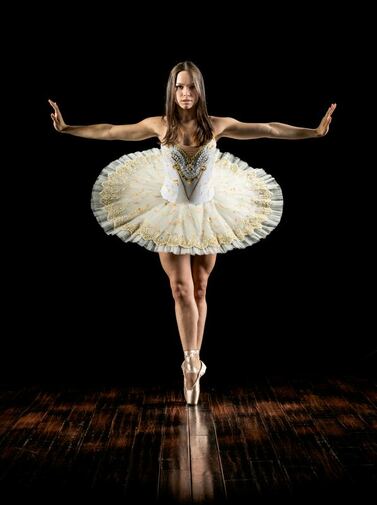 A July 2013 article titled, “The Cognitive Benefits of Movement Reduction: Evidence From Dance Marking” found that dancers can improve the ability to do complex moves by walking through them slowly and encoding the movement with a cue through ‘marking’. Researcher Edward Warburton, a former professional ballet dancer, and colleagues were interested in exploring the "thinking behind the doing of dance."The findings, published in Psychological Science, a journal of the Association for Psychological Science, suggest that marking may alleviate the conflict between the cognitive and physical aspects of dance practice — allowing dancers to memorize and repeat steps more fluidly. This creates what I call “superfluidity," which is the highest tier of ‘flow.’

Expert ballet dancers seem to glide effortlessly across the stage, but learning the steps is both physically and mentally demanding. New research suggests that dance marking—loosely practicing a routine by "going through the motions"—may improve the quality of dance performance by reducing the mental strain needed to perfect the movements.

"It is widely assumed that the purpose of marking is to conserve energy," explains Warburton, professor of dance at the University of California, Santa Cruz. "But elite-level dance is not only physically demanding, it's cognitively demanding as well. Learning and rehearsing a dance piece requires concentration on many aspects of the desired performance." Marking essentially involves a run-through of the dance routine, but with a focus on the routine itself, rather than making the perfect movements.

​5 Things That Will Happen To Your Brain When You Dance

Now turn up the volume and get off your chair...