The Sexual Energy Is Being Purified

Athens, April 8th, 2019
The original article was published on a Facebook page named ​Crystal and indigo guide to the galaxy, April 8th, 2019.
For educational purposes, sections have been added.
​ 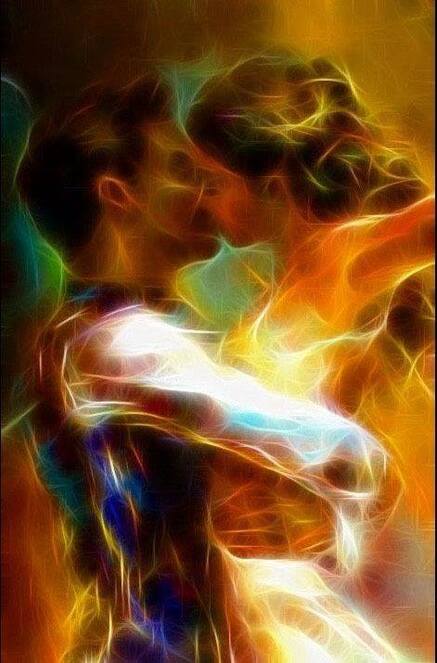 On Earth, there was a great amount of demonic female and male entities connected with and living off of the sexual energy of humans.
As they were working for eons with the main intention of sexual seduction and destruction of love relationships and any attempt of the individual to connect with their own heart and remember the power that True Love holds, they are responsible for many brake ups and divorces and also many psychological diseases that have made and still make humanity suffer.
Sexual energy is a pure life force and for these entities it is literally an injection of life whenever they are sucking it off humans.
These demonic entities were also working on a greater plan of programming and brainwashing people through religion, art etc.,
in a way to basically reinforce the inequality between sexes.
These beings have specific names that people have given them around the world since ancient times .
Using emotions such as jealousy, hate, antagonism, guilt and aggressiveness between couples and between the individual's female and male side, they were keeping separation and illness going on.
They wanted this because they were also feeding of the emotions that people were sending out.
Forms of energy behind prostitution, seduction, infidelity, pornography, vampirism and deception were often used for their attacks and strategies. 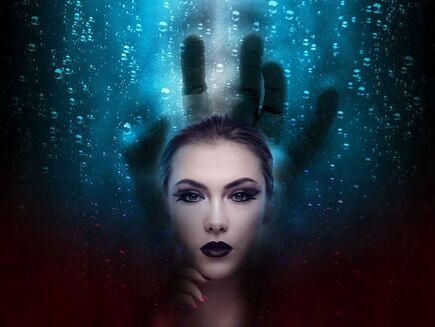 They knew how to manipulate and aim on the low self worthiness that people believed they were carrying for themselves and in that way they knew how to trap the individual in situations and actions that were leading them away from their true identity and the essence of Love and Worthiness coming from the True Self.
This was resulting in a total dissociation of the individual from the soul and spirit and from trusting themselves, which made them easy victims to their agenda of control.
People affected by this, were led to manic depression and fear and were left powerless in the incarnation cycle, many times were also used as puppets to harm more people and be harmed and had contracts with these entities that kept them under their control.​ 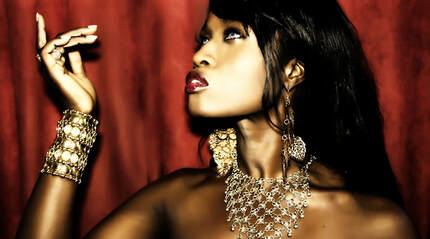 Humans were caught in eternal loops trying to find soul satisfaction in sexual encounters but never achieving it because it was impossible to do it without the essence of Love that comes from the heart.
Also, sex was used often as a way of gaining power, on the partner and on achieving political or social status.
Many times public figures used charms and seduction tricks to gain followers.
Thus many were taught the magic spells of sexual energy
and were using this kind of techniques to have others in need of them.
Behind literally every magic spell there are these kind of demonic entities.​ 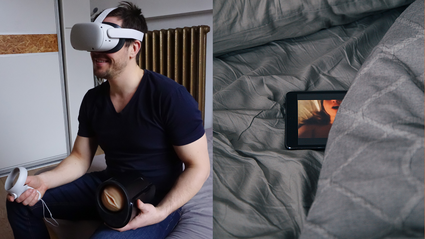 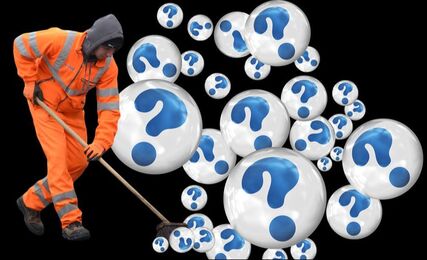 The message that has come through these days is that these demonic entities are now being removed from the Earth along with their technology and are forced to disengage from the energy of the human bodies that were hosting them.
The energy of the Holy Mother is very clear about this.
The new awareness on the planet cannot and will not hold this kind of energies or anyone with this kind of intentions or habits. 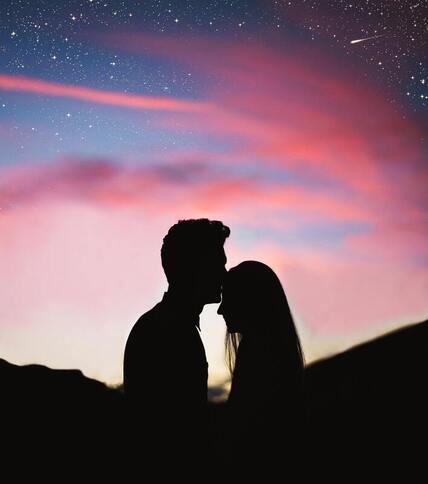 ​As humanity is being freed and purifies, more and more people are asking for healing and for healthy and loving sexual relationships.
The experience of making love has already and will also be changing rapidly.
Suddenly people are waking up to the Truth and are recognizing what has been going on.
New loving sexual awareness coming straight from the heart will be blossoming.
Respect towards the self and the partner will be established in all sexual relationships.
New advanced loving couples will be created to become great examples for all humanity.
The True magnificence of the sacred male and female sexual energy will be expressed again on Earth!